The cost of real estate in New York City continues to rise. As a result, many property investors are setting their sights a little further north, to Westchester County. Getting priced out of neighborhoods like Brooklyn and Queens is one reason to consider rental properties in Westchester, but there are plenty of others.

The area has the natural beauty of the Hudson River and Long Island Sound. It also has vibrant and historic cities, towns, and villages.

Westchester is relatively affordable, with high average incomes. In fact, the county has among the highest average household incomes in the state and ranks high nationally as well.

Lately, Westchester County has been developing at a fast rate. It shares a border with the Bronx, and there is an abundance of transportation options connecting it to New York City and other surrounding areas.

It’s an area of historic significance, too, known for being the first suburban area of its size to develop. Because of its history—which dates back to the 1800s—there’s no shortage of interesting old architecture to complement its new buildings.

If you’re thinking about buying a property in Westchester County real estate, there’s a number of factors at play and quite a few areas and options available to you. This guide will tell you what you need to know to get started with an investment in the Westchester area.

Scarsdale is small, with a population of fewer than 20 000 people. It is known for having the best school district in the area. Because of its relatively small size and great schools, it’s a very desirable location for families.

Scarsdale frequently makes lists of the highest-earning towns in the United States, and it’s a short thirty-minute drive from Manhattan. These conditions combine to make it a very stable area to invest in.

As the county seat and hub of the county, White Plains has been undergoing rapid growth in recent years. Frequent development has meant that more and more people have been flocking to White Plains. 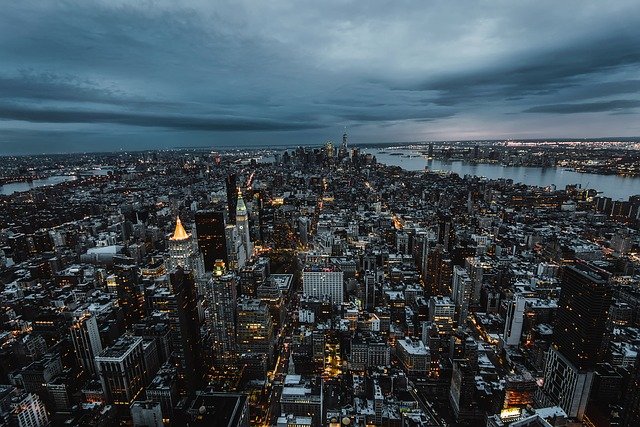 The popularity of White Plains can be attributed to its proximity to New York City, and its relatively reasonable rents. It’s a common landing point for new transplants who move to the state for work in New York City.

Bronxville is even smaller than Scarsdale, with a population of around a third of the size. It’s known for being the most affluence suburb of New York City. The average home price is more than two million dollars.

Bronxville is home to expansive parkland, outdoor recreation facilities, and part of the Bronx River Parkway Reservation. It has a very reasonable commute to Grand Central. The combination of idyllic nature and convenient transport makes it a dream area.

Yonkers is the biggest and best known of the cities in Westchester County. With its population of nearly 200 000, it’s the fourth largest city in the state.

The average sale price of houses in Yonkers was up more than twenty percent in Yonkers in the last year. If you’re looking to acquire property in an area that may be due for a surge in demand, Yonkers is an interesting option.

Things to Consider Before Buying A Rental Property in Westchester county

Westchester County is home to a disparate group of cities, towns, and villages. Some of the small towns in Westchester County are among the most affluent areas in the entire country, while others have lower average incomes and smaller property values.

Because of this disparity, property taxes will vary greatly from place to place. Property taxes will have an important impact on the calculations of sheer numbers you’ll make for a potential investment, but also on factors that are important to tenants, such as schools, safety, and infrastructure.

Generally, property values in Westchester County are on the rise. The convenience of the area’s proximity to New York City makes it a popular investment. However, you’ll want to keep a close eye on the local rental markets.

The success of your investment will require rental income, and average rent amounts can vary from place to place in ways that aren’t always consistent with property values. For this reason, it can be best to work with a local property manager who has great familiarity with local rental markets.

Local laws and regulations can vary quite significantly. If you’re just getting started investing in New York real estate, you’ll want to familiarize yourself with the laws that govern relationships between owners and tenants.

It’s particularly important to make sure you’re up to speed with laws on topics that can be contentious. These involve breaking leases in Westchester, evictions, and security deposits.

While the ongoing global pandemic has caused a reduction in the number of properties being sold in Westchester County over the past few months, the average price of sold homes has gone up. Westchester County continues to be an exciting market for those wanting to invest in the New York real estate market. 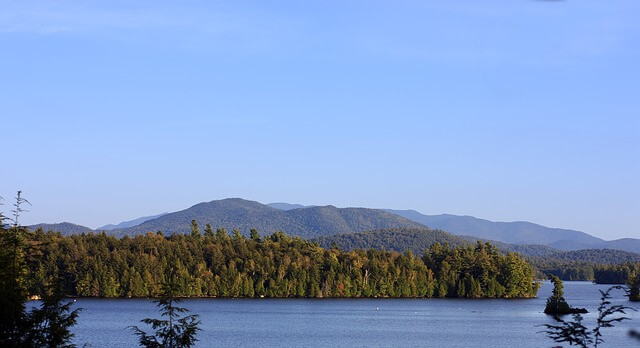 Sterling Property Solutions has a multitude of properties under its management in Westchester County. We’re intimately familiar with the particular perks and challenges of investing in the area’s real estate. If you’re looking for a team of experts in Westchester, give us a call so we can tell you more about our services.

Get a Free Rent Analysis Now

Breaking a lease in New York